Hey everyone - I have been here at BHS for 20 years now!!!  I never thought that would happen, but that says a lot about this school. Why leave a place that has been a great school at which to work? In those 20 years, I have had some pretty amazing colleagues and have had too many students to count! I have taught Pre-Algebra, Algebra I, Part I, Algebra II, Algebra III/Trig, Geometry, Honors Geometry, Honors Math III, Honors Pre-Calculus, IB Math Year 1, IB Math Year 2, and IB Math HL! I am currently serving as one of the co-chairs of the math department. In the past, I coached women's basketball here, but after I had my third child and then was diagnosed with a rare muscular disorder shortly thereafter, I became "sidelined" for awhile and have not returned to the court.

I have been married to my husband for 17 years - we met the week before a graduated from NCSU. When I came to NCSU, I had originally planned to return to my homestate of NY, but I liked Raleigh so much (and the lack of snow didn't hurt) that I decided to stay here. We have 3 lovely cherubic children who keep us very busy with all of their extra-curricular activities, so I can't say that I have too much time for many hobbies of my own at this point. We also just got a cute rescue puppy named Sam! 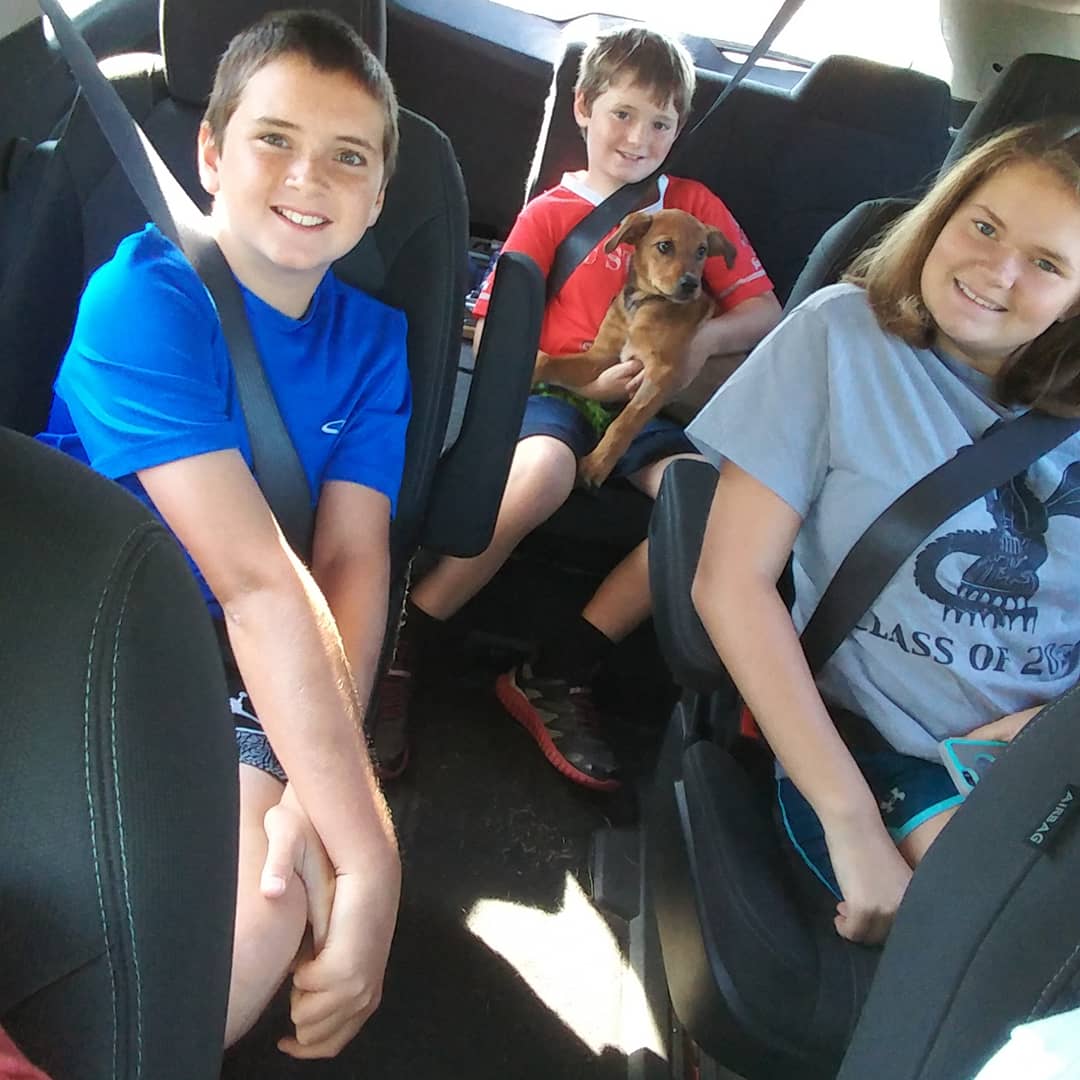